Psychotherapist; Columnist, Dear Therapist, The Atlantic; Author, Maybe You Should Talk to Someone

Lori Gottlieb is a psychotherapist and New York Times bestselling author of Maybe You Should Talk to Someone, which is being developed as a television series with Eva Longoria. In addition to her clinical practice, she writes The Atlantic's weekly “Dear Therapist” advice column and contributes regularly to The New York Times. A contributing editor for The Atlantic, Gottlieb has written hundreds of articles related to psychology and culture, and she appears frequently as an expert in media such as "The Today Show," "Good Morning America," "The CBS Early Show," CNN, and NPR's "Fresh Air." 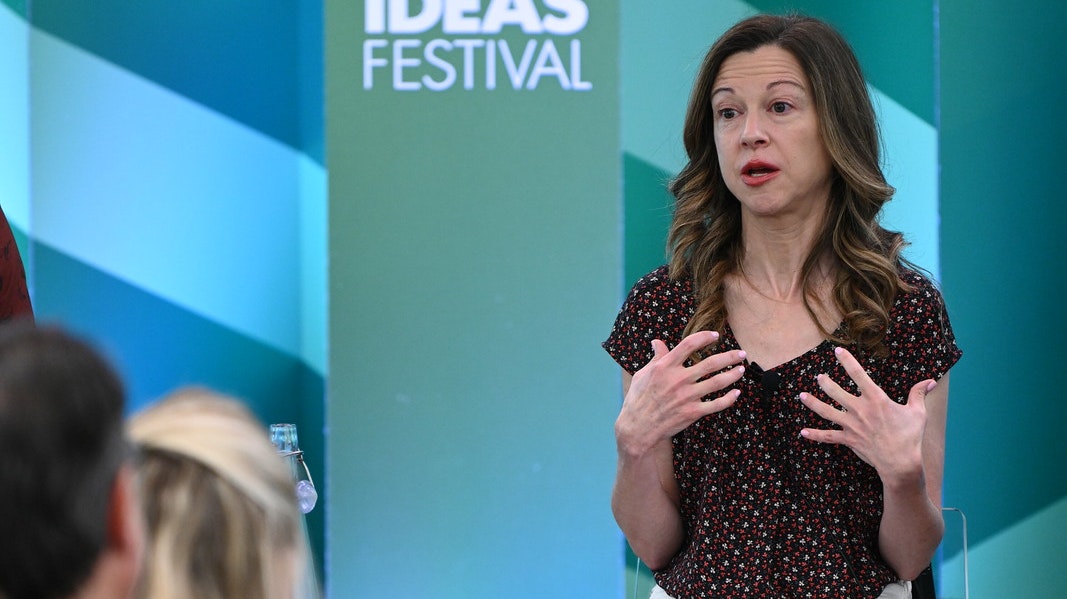 Nobody is Immune from Suffering