My Life Is Awesome, so Why Can't I Enjoy It?

If we understand our dumb minds, we can do stuff to thwart hedonic adaptation.

My Life Is Awesome, so Why Can't I Enjoy It?

Despite decades of economic growth, the population as a whole — and surprisingly — is slightly less happy. On paper, many have lives that appear awesome, but they're just not feeling it. Even those with great material and financial affluence are not as psychologically well-off as they could be. Laurie Santos, professor of psychology and teacher of Yale's most popular class ever, will explore this paradox. She'll argue that our brains have several dumb features that tend to get in the way of our well-being. On the upside, Santos says there are a series of simple mental hacks that everyone can implement to fight these biases and feel happier.

Success doesn’t always mean happiness, but it definitely helps, right? Laurie Santos, professor of psychology at Yale University, started noticing how a startling number of college students who are seemingly achieving their dreams are, nevertheless, deeply unhappy. She describes the phenomenon through stats and stories: 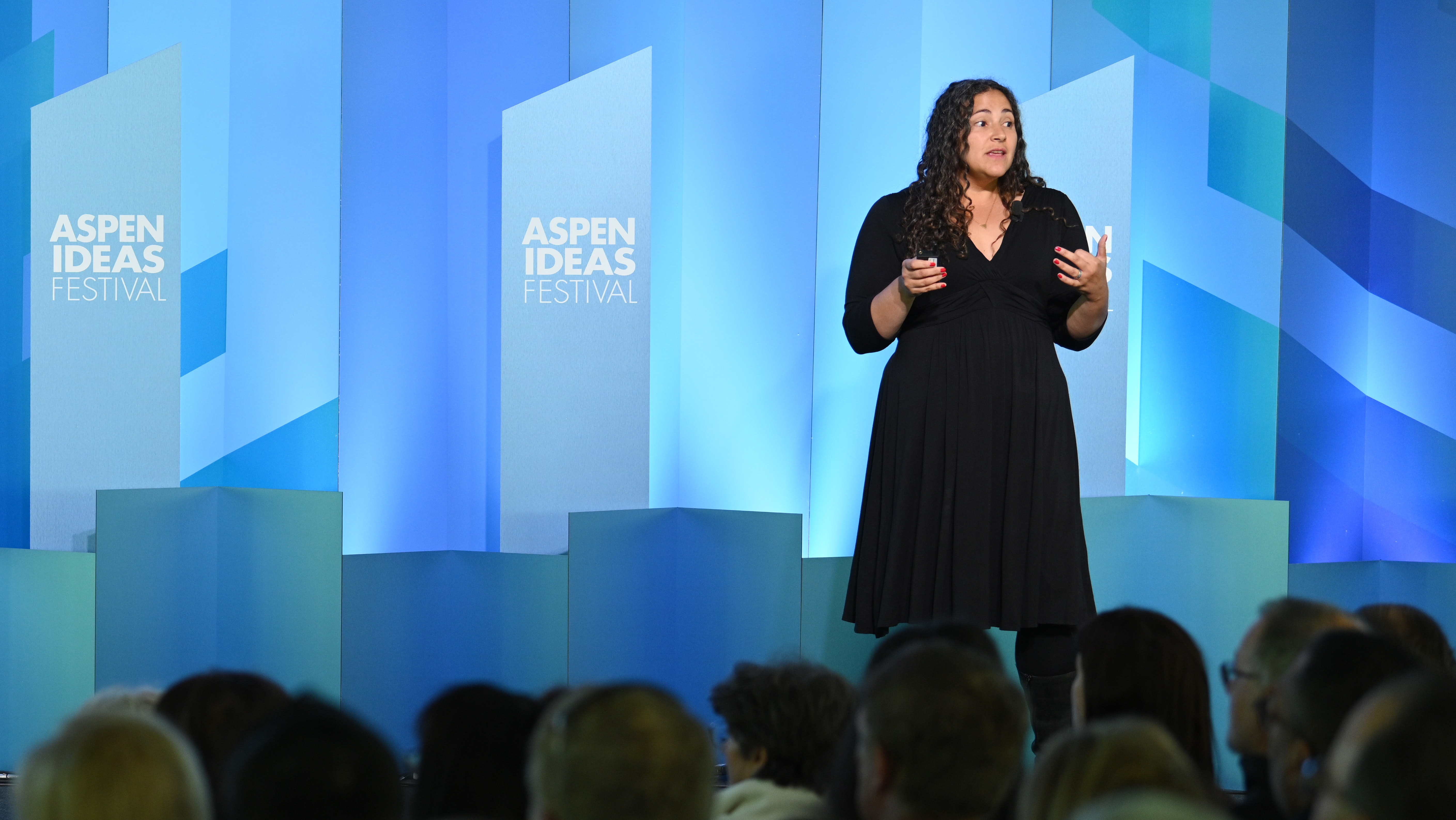 So what’s behind our inability to realize when things are good? “The problem,” says Laurie Santos, “has to do with our minds. Our minds, quite frankly, kind of suck.” We struggle to enjoy even great moments in our lives because of glitches in how our brains function.

Santos goes on to explain that it’s impossible to “fix” our brains and eliminate  the glitches. Our brains are hardwired in certain ways that we can’t change. But, Santos says, if we understand how our minds do what they do, we can develop ways to work around them.

One glitch we’ve probably all experienced, says Laurie Santos, is called hedonic adaptation. The first time we experience something amazing is often the only time we feel that way about that experience, and that’s hedonic adaptation. Our first kiss, our first plane ride, a fantastic meal — even though we may have similar experiences again, they never quite feel the same. Santos explains how our brains get used to the good things in life over time: 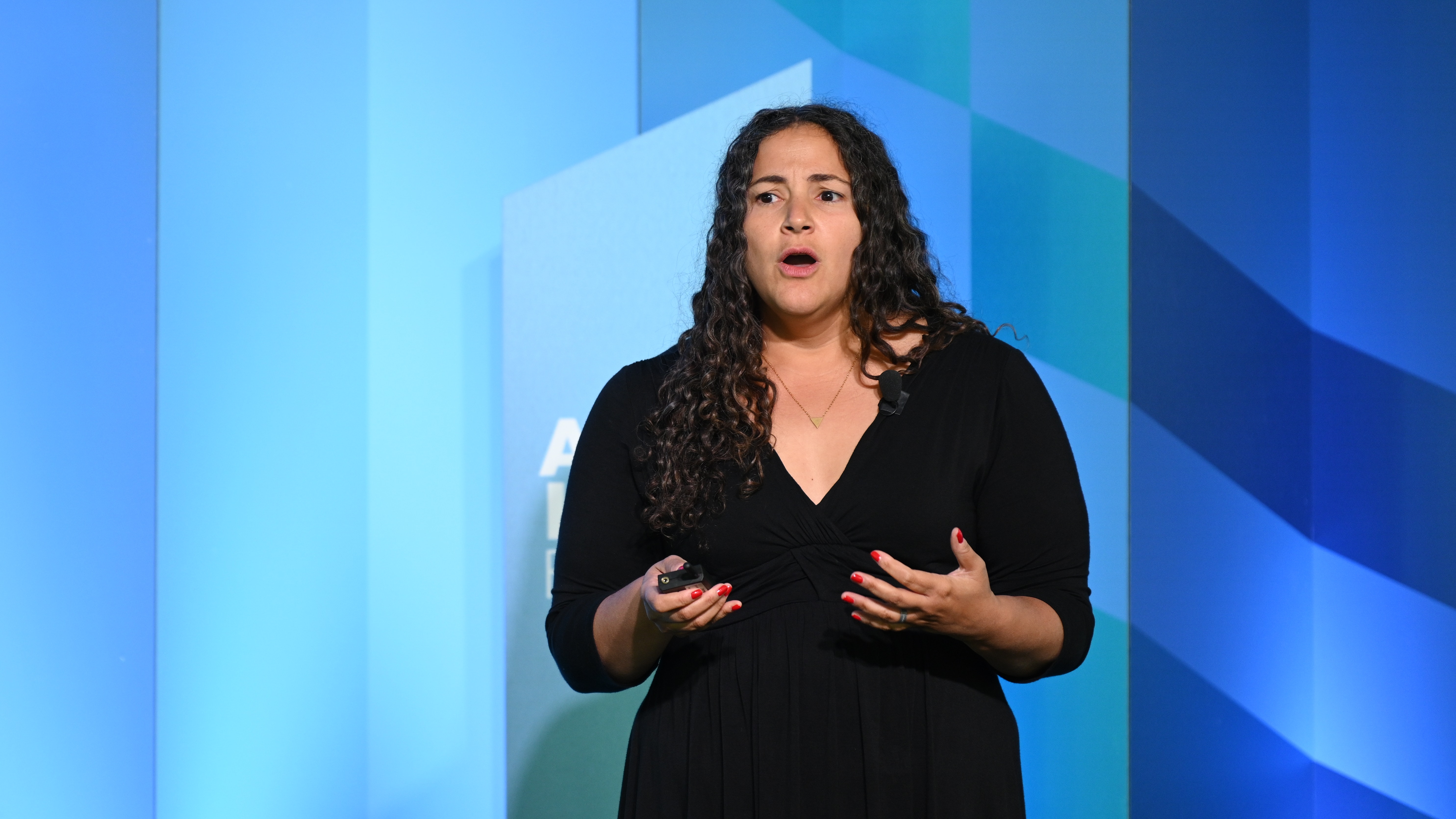 Hedonic adaptation, or why the good stops feeling good
Jump to idea
18:11

We can’t change our brains, but we can notice what they’re doing and fight back, says Laurie Santos. She offers three strategies that anyone can use to become a happier, healthier person:

Spending money on experiences could mean a trip somewhere instead of a new car. But, Santos explains, don’t rush through those experiences. Take time to fully enjoy them. And don’t just be grateful for your material possessions, appreciate everything the people in your life do for you as well.

Why are third place Olympians usually happier than those who took silver, even though they placed lower on the podium? Laurie Santos says this is because our brains are constantly contextualizing our experiences: Even though they both just won Olympic medals, silver medalist are often upset they didn’t get first while bronze medalist are just happy to be on the podium. The solution to our brains telling us that what we have isn’t enough? According to Laurie Santos, we just have to switch things up every once in a while.

Big Idea
We have to introduce variety, even for the good things, to notice the best things in life.
Laurie Santos

If our brains are constantly contextualizing what we do, then changing what we do will allow our brains to help us see things in a greater context. And that, according to Santos, can improve the happiness we feel.

Jump in by watching our ten most popular talks of all time. From black holes to jazz and civil rights to psychology hacks, we've collected the talks that remain audience favor...

Politics are a frenzy right now, with bombshell headlines dropping so often that it’s hard to know what to focus on. Even when you can cut through the noise, what you hear is...

15 items
View
Nov 2, 2022
How Do You Know if Your Vote is Counted?
Podcast — 46m
View
Oct 26, 2022
Are We Stupider than Ever?
Podcast — 46m
View
Oct 19, 2022
Awe Is More Powerful than You Think
Podcast — 58m
View
Oct 12, 2022
How Do We Stop the Rise of Hate?
Podcast — 48m
View
Load more
Loading...
Sorry, we couldn't find any results
Clear filters
My Life Is Awesome, so Why Can't I Enjoy It?
Register
Attend
Explore
Speakers
Get Inspired
Trending Now
Music
Browse Ideas
Collections
Sessions
Articles
Speakers
Podcasts
Festival speakers
Health speakers
Festival
Health
Climate
How to Attend
About the Aspen Ideas Festival
Newsletter